Posted on October 4, 2017 by wildcardenvironmentalist 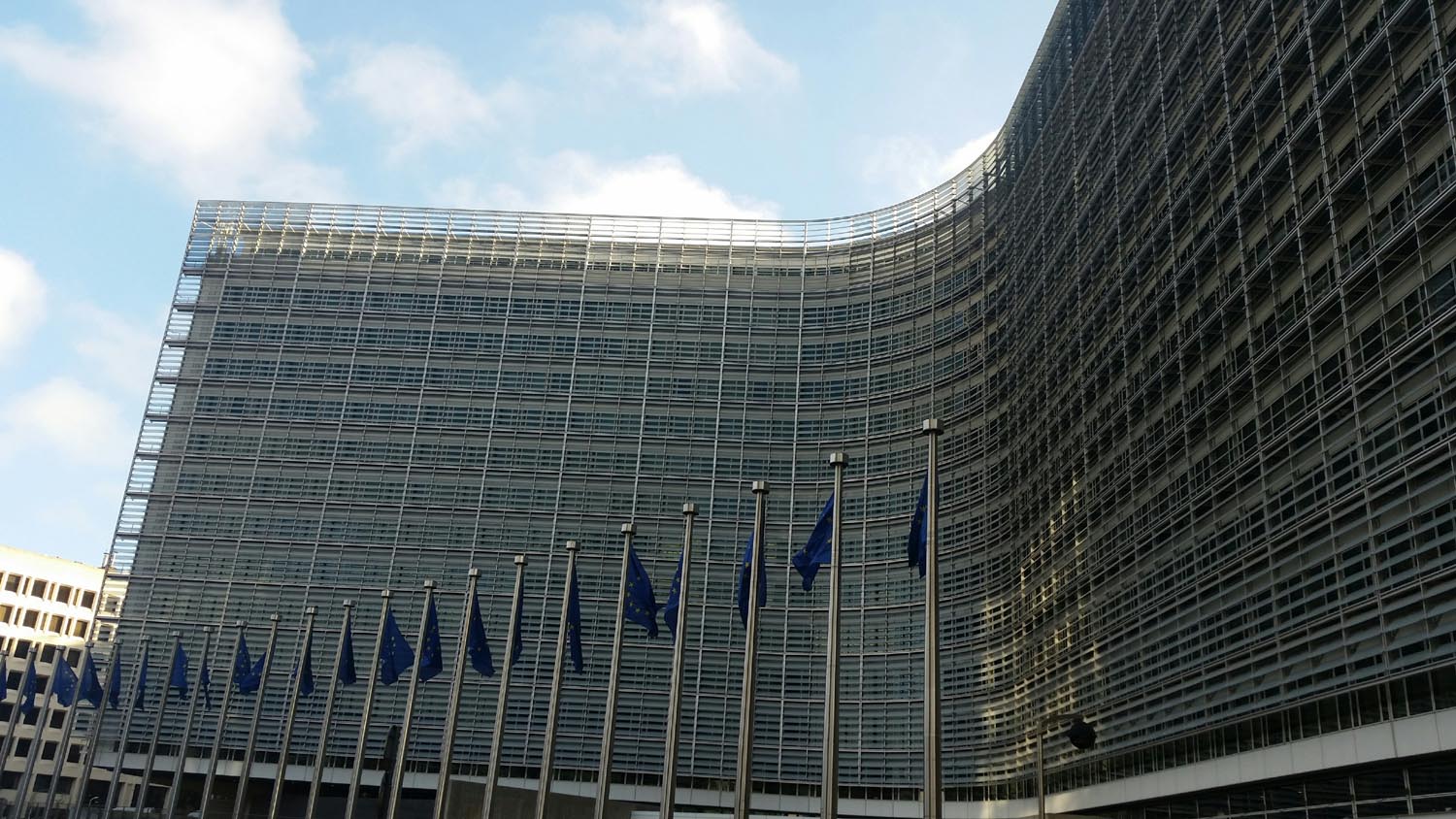 Today the European Parliament rejected the unworkable and controversial European Commission proposal of identification criteria for endocrine disrupting chemicals (EDCs). The Alliance for Cancer Prevention is very heartened that MEPs [i] have rejected this proposal as it would have failed in its aim to protect human health or our environment. As EDCs have long been linked with cancer, the proposal would not have contributed to cancer prevention which would have been a severe disappointment given their potential for recognition of EDCs as risk factors for cancer. EDCs can be found in wide range of products which people are exposed to each and every day, such as plastics, cosmetics, toys, building materials and cleaning products, through the work they do or the lives they lead.

By rejecting these illegal criteria [ii]the parliament has shown it cannot be waivered by vested interests or industry lobbying. Years of delays, the casting of doubt on the scientific evidence on EDCs and diverting debates by industry failed to sway the Parliament. A recent report by Ciel and Client Earth criticised the European Commission for allowing an exemption for endocrine disrupting pesticides.

The EDC Criteria are a long overdue opportunity to regulate harmful EDCs after almost half a century of usage. The proposed criteria set the bar far too high to allow the vast majority of EDCs to be classified. The Commission ignored countless scientific reports from respected institutes and scientists [iii] and the World Health Organisation which identified EDCs as a global threat that needed urgent resolving.[iv]

The Alliance is more hopeful now that any new proposal on the regulation of EDCs will actually be based on up to date scientific evidence and a real concern to protect human health and our environment from the harmful, irreparable and lasting effects of endocrine disrupting chemicals. And we are not alone, along with the EDC Free Europe Campaign organisations over 300k European citizens signed a Sum of Us petition calling on the European Parliament to put public health over corporate profits. [v]

Helen Lynn Alliance Facilitator said: Given the adverse impact of EDCs on cancer, and reproductive and developmental disorders, it is criminal to have had to wait so long for their regulation. In rejecting these criteria the European Parliament has shown itself to have real concern for EU citizens, workers and consumers. We hope that any future proposal will reach further and aim higher so we can really work to rid this world of EDCs.

The Alliance for Cancer Prevention is a founder member of the EDC Free Europe Campaign. [vi]

[i] Motion for Resolution European Parliament.

[iii] The Endocrine Society – Where we stand on EDCs.

[iv] State of the Science of Endocrine Disrupting Chemicals – WHO 2012.

[v] Sum of Us Petition – Tell the Members of the European Parliament to put public health before corporate profits and ban harmful EDCs.

← Flawed and ineffectual Endocrine disrupting chemical criteria agreed by European Commission.
Brexit & Breast cancer: what does Brexit have to do with breast cancer? →